Being Human: Portraits from the Permanent Collection 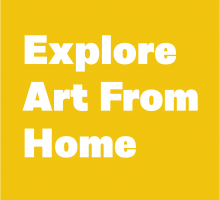 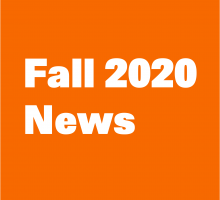 Content on objects, artists and exhibits from the museum 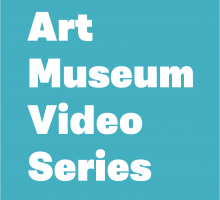 Check out our newest exhibition, Being Human 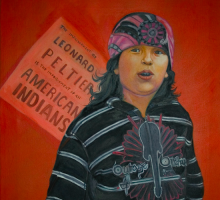 A curated selection of museum stand-outs 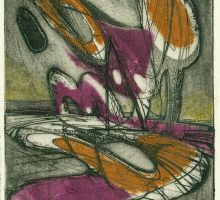 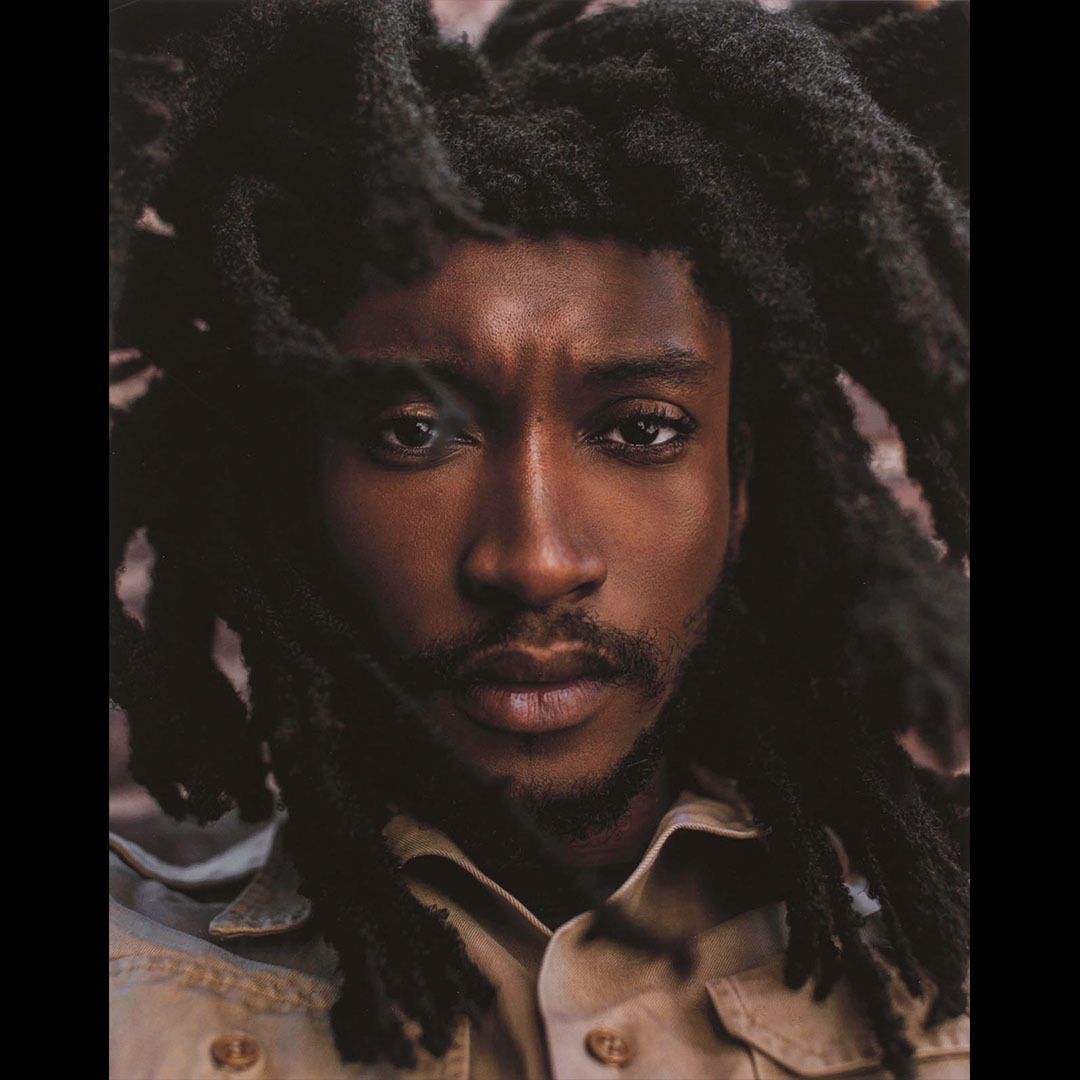 Through portraiture, this exhibition brings art together from vastly different time periods and cultures, including many works that have never been on view and a number that are recent museum purchases. In place of a traditional display organizing these works chronologically or geographically, artwork is juxtaposed to disrupt traditional interpretations and encourage new dialogues. This presentation draws out the nuances of portraiture throughout time and place, showing its role in reinforcing or critiquing power, exploring or crafting identity, and expressing the influence of one’s community. It also challenges our accepted expectation of what form a portrait takes by including ceremonial objects, documentary photographs, and abstract paintings. Through this approach, the exhibition aims to foster new interpretations of the permanent collection, expanding discussions about portraiture and its attempts to capture the essence of what it means to be human.   This exhibition was installed to promote social distancing with increased space between artworks and minimal wall text. A virtual version of this exhibition including supplementary exhibition text is available to all on our website museum.syr.edu. For additional information on online exhibitions and programming, follow our social media platforms Facebook, Instagram, and Twitter @SUArtMuseum.  And don’t forget to tag us on your posts using #SUArtMuseum!   At this time, entrance to the museum is limited to University staff, faculty, & students with a valid SUID. Hours: Tuesday 10 a.m. to 4 p.m. Wednesday 10 a.m. to 4 p.m. Thursday 10 a.m. to 4 p.m. Friday 10 a.m. to 4 p.m. Saturday By Appointment only *please email suart@syr.edu five days in advance Closed Sunday, Mondays, & University holidays 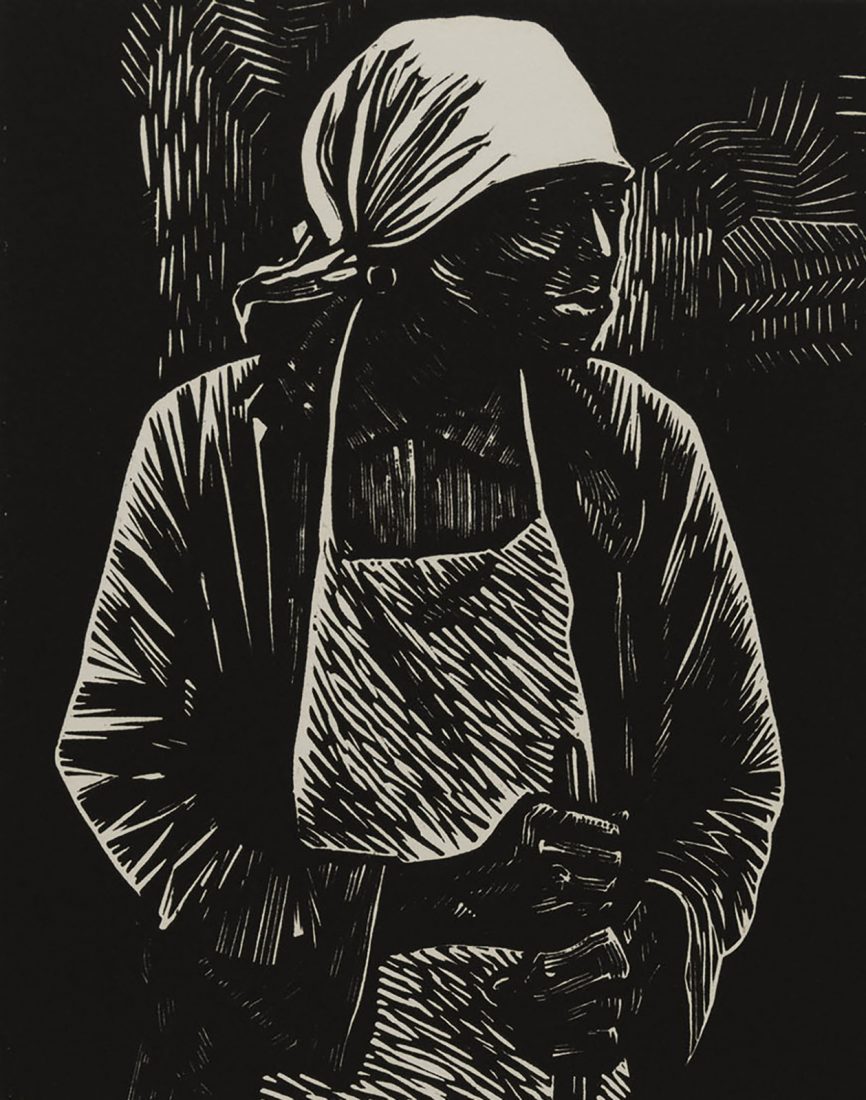 Join museum director Vanja Malloy as she explores the work of American artist Elizabeth Catlett featured in the virtual exhibition Being Human: Portraits from the Permanent Collection. 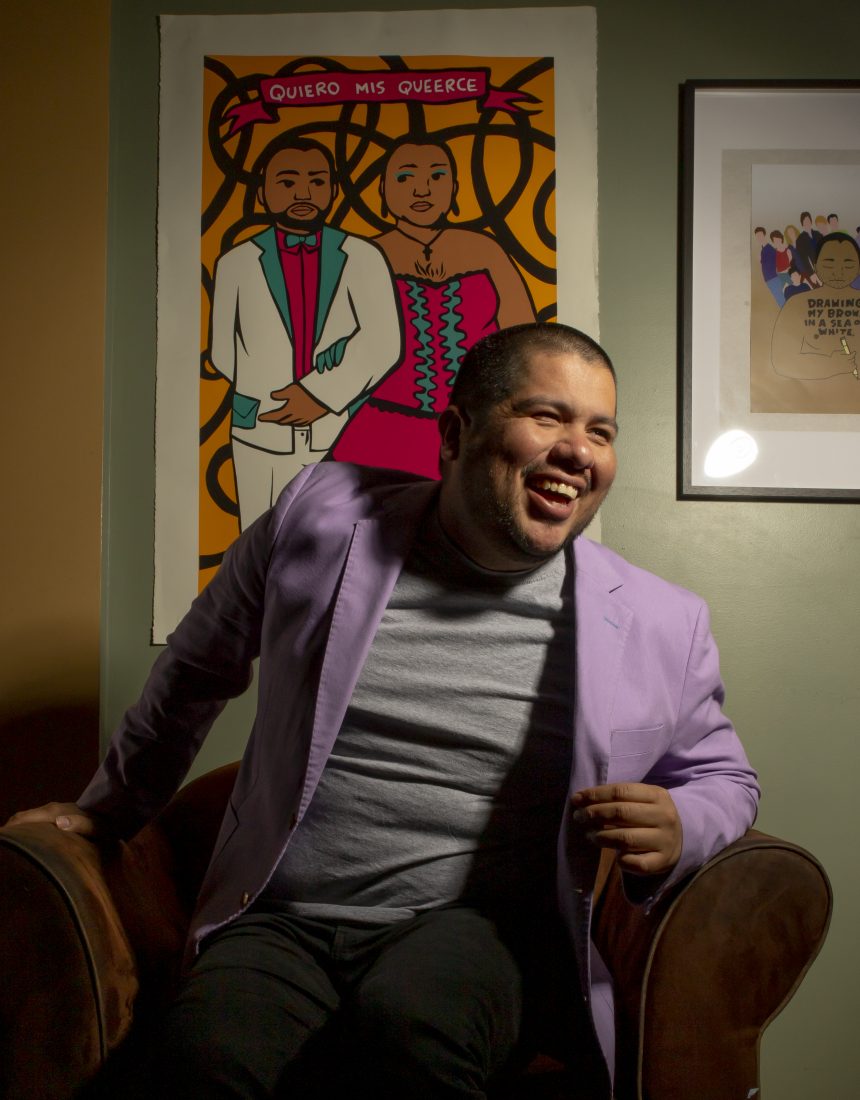 Julio Salgado is the co-founder of DreamersAdrift.com and Migrant Storytelling Manager for The Center for Cultural Power. His status as an undocumented, queer artivist has fueled the contents of his visual art, which depict key individuals and moments of the DREAM Act and the migrant rights movement. Undocumented students and allies across the country have used Salgado’s artwork to call attention to the youth-led movement. Salgado is the co-creator of The Disruptors Fellowship, an inaugural fellowship for emerging television writers of color who identify as trans/and or non-binary, disabled, undocumented and/or formerly undocumented immigrants. Presented as part of the Visiting Artist Lecture Series in the College of Visual and Performing Arts’ School of Art. The lecture is available to the public via livestream on the Syracuse University Art Museum YouTube channel. 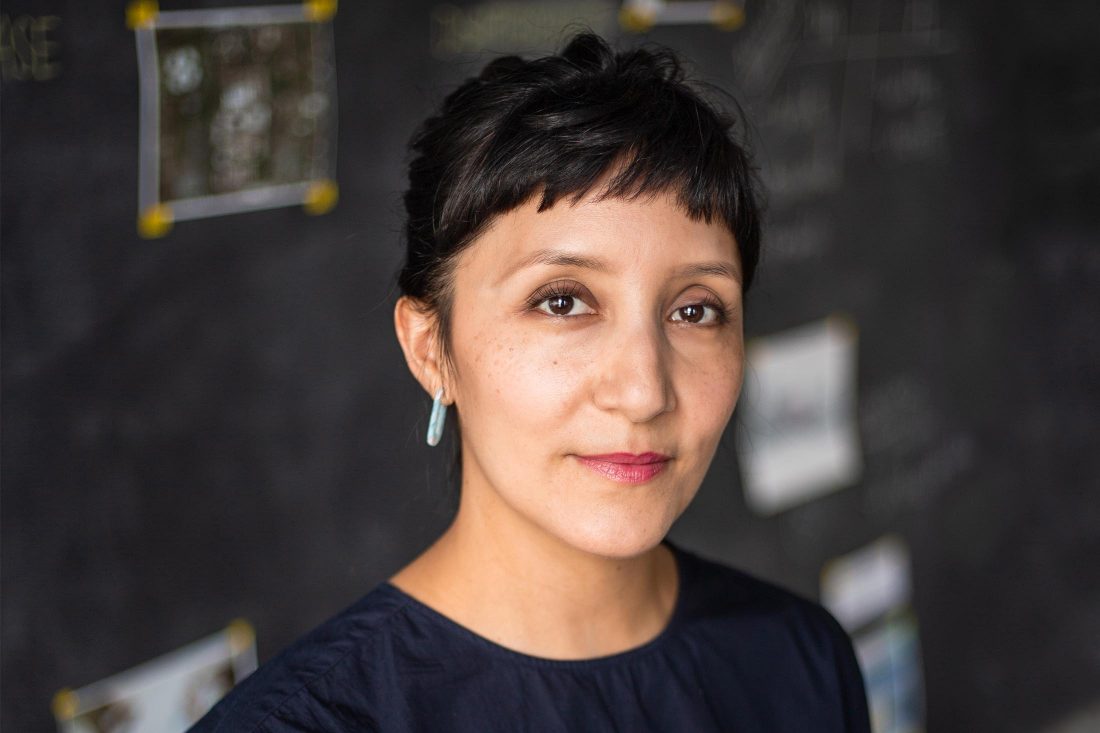 Maria Gaspar is an interdisciplinary artist whose work addresses issues of spatial justice in order to amplify, mobilize, or divert structures of power through individual and collective gestures. Gaspar’s projects have been supported by the Art for Justice Fund, the Robert Rauschenberg Artist as Activist Fellowship, the Creative Capital Award, among others. Gaspar has lectured and exhibited extensively at venues including the Contemporary Arts Museum, Houston; the African American Museum, Philadelphia; and the Institute of Contemporary Art, Los Angeles. She is assistant professor at the School of the Art Institute of Chicago and holds an M.F.A. in studio arts from the University of Illinois at Chicago and a B.F.A. from Pratt Institute in Brooklyn, New York. Presented as part of the Visiting Artist Lecture Series in the College of Visual and Performing Arts’ School of Art. The lecture is available to the public via livestream on the Syracuse University Art Museum YouTube channel. 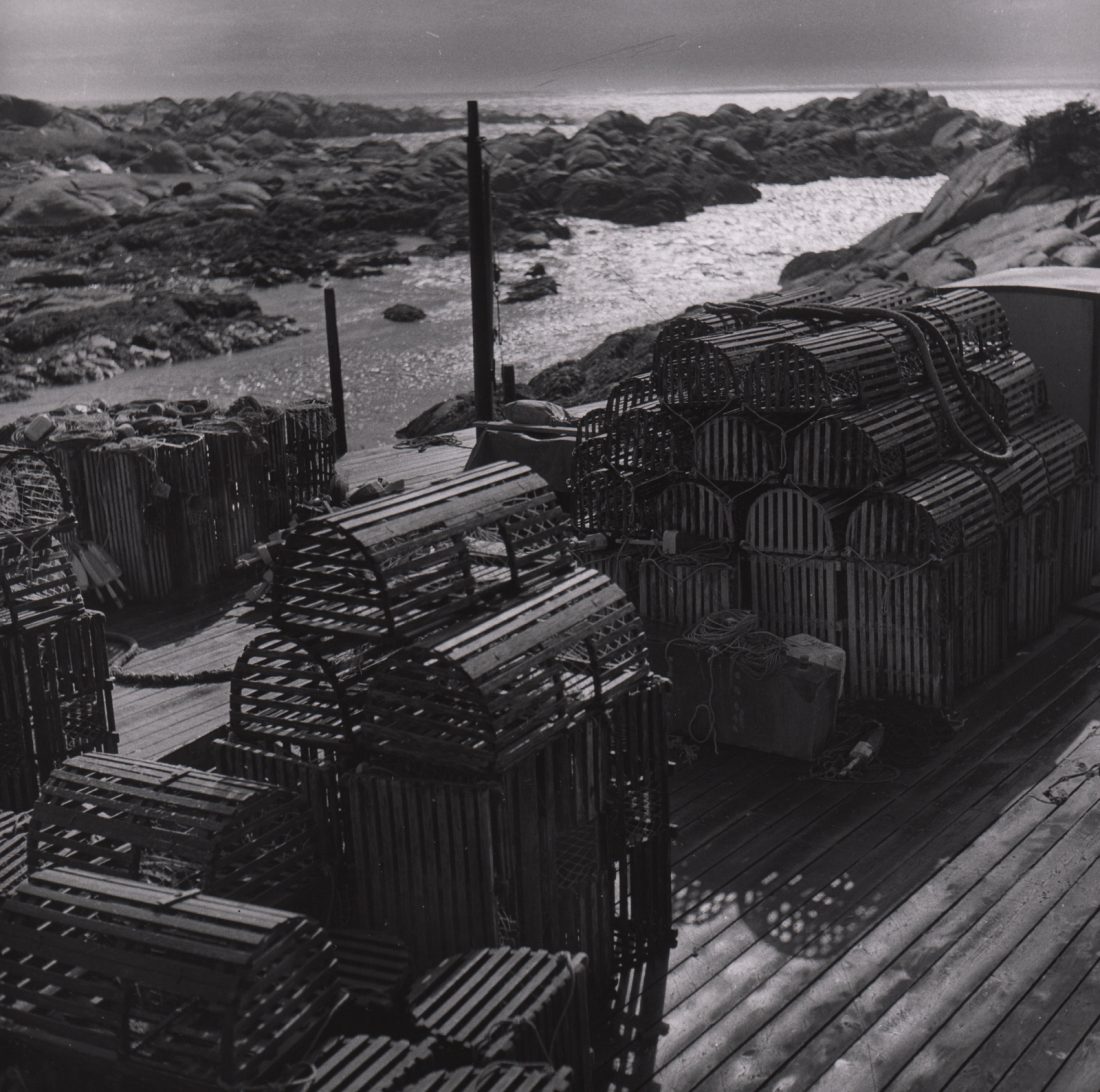 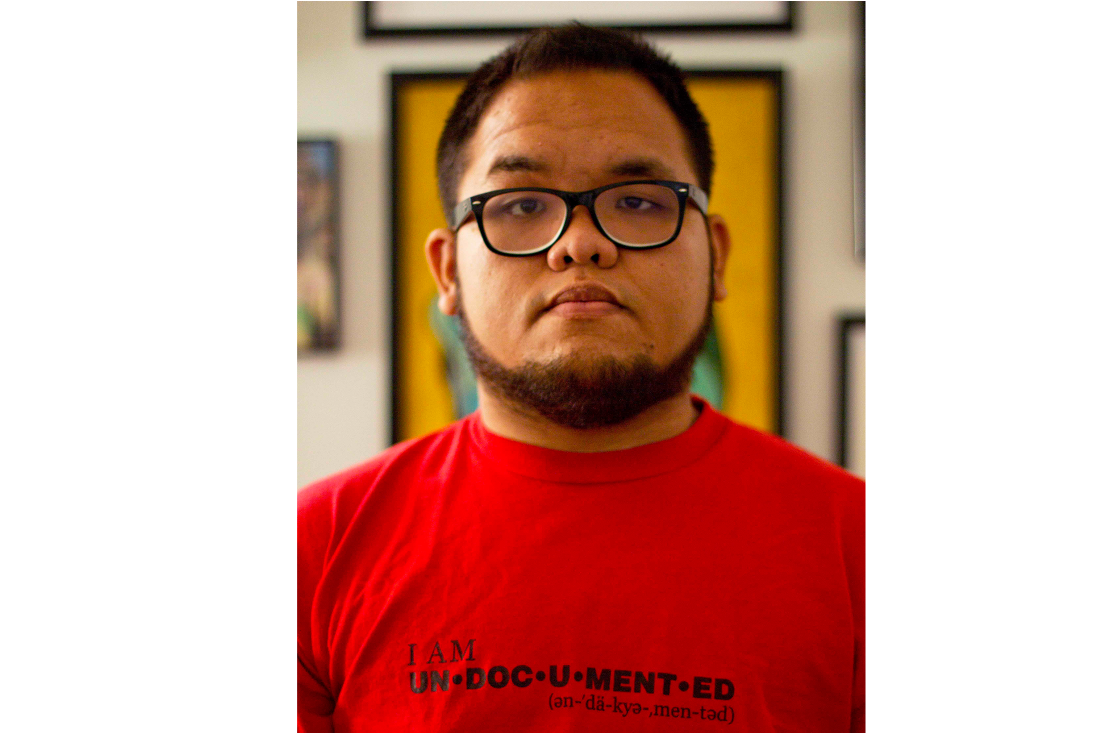 Set Hernandez Rongkilyo is an undocumented immigrant filmmaker and community organizer whose roots come from Bicol, Philippines. They are the fruit of their parents’ sacrifices, their siblings’ resilience, and their community’s nurturing. Set envisions a filmmaking landscape that centers equity and abundance, where all artists have the resources to thrive using the unique skill sets they embody. Set’s short films have been televised, featured, and awarded in film festivals across the U.S. As part of the inaugural cohort of the Disruptors Fellowship by Joey Solloway’s 5050by2020 and the Center for Cultural Power, Set is developing a half-hour, TV comedy pilot about the undocumented experience. Set also directed/produced the short documentary “COVER/AGE” (2019) about healthcare expansion for undocumented adults. They served as impact producer for the art activation “In Plain Sight” by renowned artists Cassils and rafa esparza, as well as for PJ Raval’s “Call Her Ganda” which premiered at the 2018 Tribeca Film Festival. Since 2010, Set has been organizing around migrant justice issues from education equity to deportation defense. They are the co-founder of the Undocumented Filmmakers Collective which tackles the inequities that undocumented immigrants face in the media industry. They are the recipient of numerous fellowships including the Firelight Impact Producer Lab and Soros Justice Fellowship. They have spoken about people-centered filmmaking on panels across the country including the Film Independent Forum and the Sundance Film Festival. Presented as part of the Visiting Artist Lecture Series in the College of Visual and Performing Arts’ School of Art. The lecture is available to the public via livestream on the Syracuse University Art Museum YouTube channel.